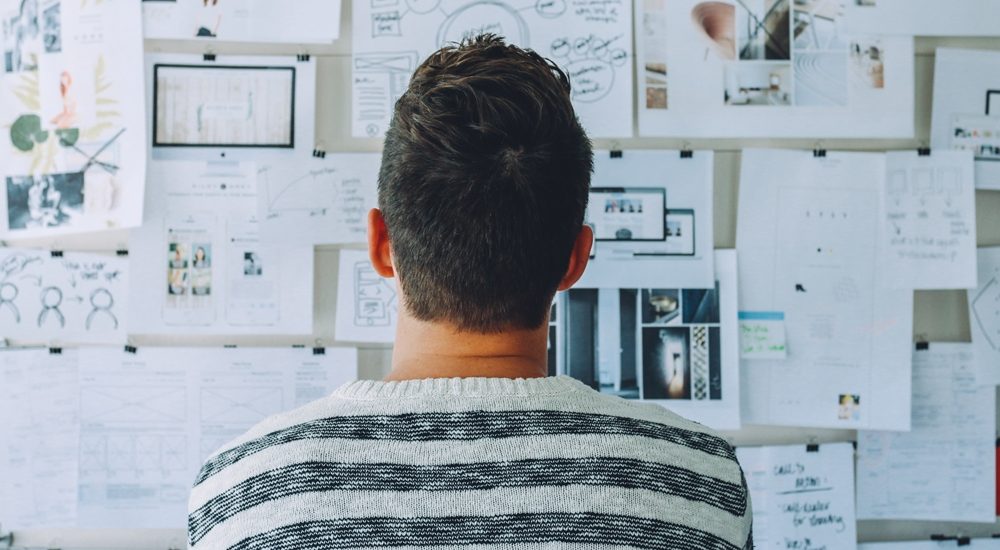 As we know that data migration is a process that purely deals with migrating data from one existing database to another one. For every company, data is the most valuable asset and always when there is some change or there is an upgradation process, data needs to be transported safely from the existing database to the new one.

The term ‘data migration’ is so versatile that it has a huge scope with respect to different domains. Data migration activity encapsulates every process that is crucial for any database to keep up and running without any defects. It also comprises of all the legacy data and the new data that has been migrated to correct tables and columns.

So, the only way to avoid redundancy and ensure its correctness is to test the whole migration process step by step. Analysis of requirements is what migration testing starts with, and at the end, the approach final approach is defined.

The analysis based upon such points as:

Generally, when the tester is done with the analysis and report is generated, then its time to choose the type of migration approach that needs to be implemented. There are three types of testing approaches, namely:

But analysis results should not be the only determinant for choosing the approach. There are many other parameters that need to be considered like: client preferences, level of complexity of the task, DBMS specifications, manager preferences etc.

Usually, black box testing is the most frequently used approach. In black box testing the tester checks the way the system processes data: data overview, alteration, search, report creation and some other business operations, as it includes running functional tests of the migrated data.

In black box testing approach, the execution of functional tests allows defining the non-compliance with the system performance requirements before the complex process of load testing. It also detects the errors of database usage simultaneously by several users and challenges in request processing.

Performance and load tests are of great importance in data migration testing, whereas functional tests are not considered to be the leading preference. Also, high quality of operations processing defines the new database effectiveness and correctness.

Now, let’s have some insights on white box testing.

The white box testing approach requires specified tester’s knowledge of legacy database as well as new database structure, unlike the black box approach, and when the testers’ finally jump-start the testing process, they need to go through the basic points:

However, these points of migration script check are equally important, but testers need to apply the analysis of SQL code too.