Wearable technology is on the rise in both personal and business use. In the consumer space, sales of smart wristbands and watches are on an exponential growth path. With the rise in wearable devices, there’s a rush to make existing apps usable for smart watches and bands. There’s a need to have more robust development and testing practices for such apps.

This was the motivation in going for a POC for Android Wear 2.0, one of the most popular platforms for wearables in the smartwatch category. The intention was to see how existing tools can be leveraged for automation of wearable only apps and apps which are available on both Mobile and Android Wear platform. The following write-up gives an overview of the POC conducted.

The POC deals with automation of Android Wear 2.0 apps –

This is a simple calculator app that can be used to perform basic math operations on the Android watch. Here’s the link to the app. 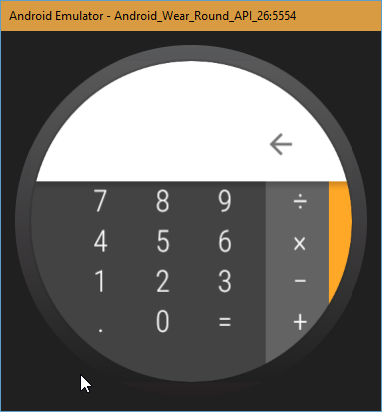 The POC involves launching the app and performing some basic operations like addition, subtraction, etc. and verifying the results.

This POC takes into consideration an end to end flow in using the Google Keep app. The steps performed are as follows 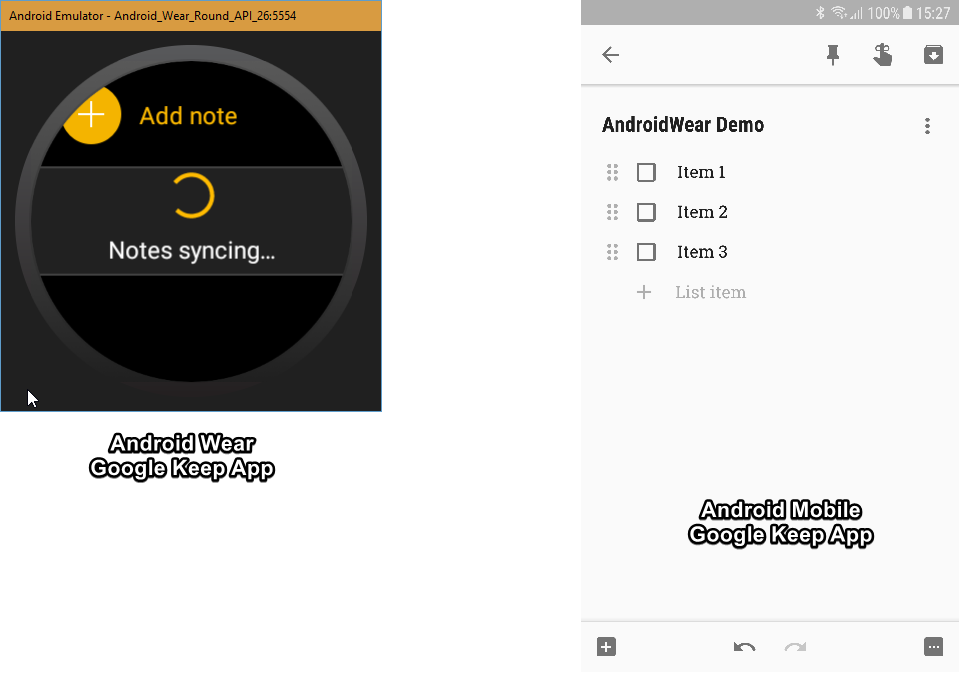 Appium is the most popular automation library when it comes to automation of mobile devices. A few of the benefits of using this library are:

TestNg is a widely used automation framework for the Java language. It’s based on Junit and provides a powerful feature for test configuration, execution, and reporting which makes it robust and easy to use.

The crucial part here is to set up the environment such that the physical android device and Android wear device sync up to have the same Google accounts. This can be done by forwarding ports using the following command –

Once that’s done, Google keep app on the mobile and android wear platforms will be in sync with each other.