HomeBlogs5 Situations When You should not Consider Test Automation

5 Situations When You should not Consider Test Automation 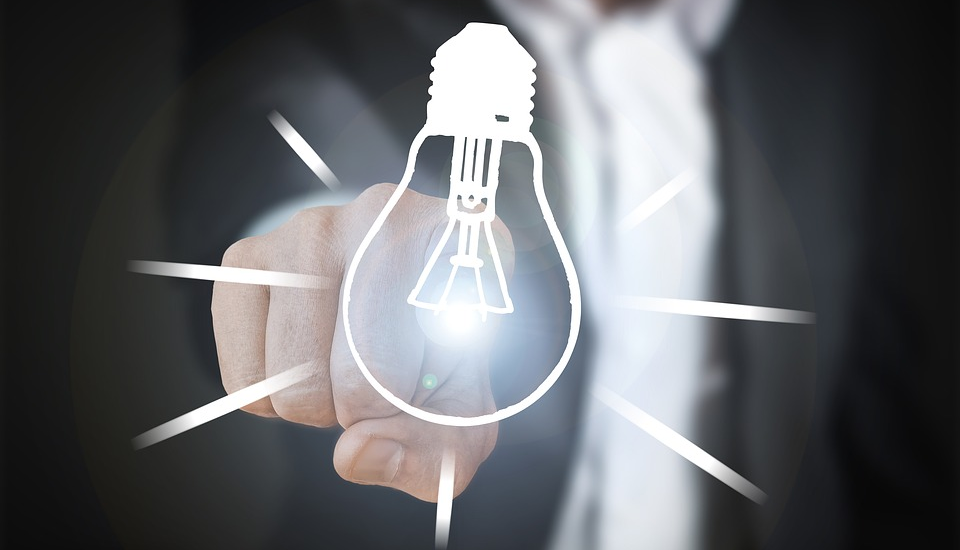 Clearly, good and comprehensive testing lies in the heart of software development today. However, while test automation is a powerful weapon that can help in driving software quality, not all test cases are meant for automation. Sometimes knowing when not to automate can be just as important!

The road to 100% test automation leads to testing failure

The surface area of testing is increasing at an incredible rate especially as software applications need to interact with one another through API’s. However, aiming for 100% automation is like chasing a mirage –destined for failure. The focus for organizations thus should not be on achieving 100% test automaton but rather on identifying methods to achieve the best possible testing outcomes. Identifying the candidates for test automation is as important as building the test automation itself. Features, Functionality or Scenarios, feature flagging or flighting that need faster feedback, increased test coverage, and repeated testing are great test automation choices. .  Tests that need an investigative approach and require the human touch to spot failures, like exploratory testing, user experience or usability testing and accessibility testing are best left for manual testing.

The roller coaster that is regression testing

As surprising as this may sound, there still are many situations in the software development lifecycle when future iterations do not touch the old code base significantly. Small and self-contained software projects or projects that have extremely clearly defined requirements are good for manual testing. The regression testing effort in these situations is reduced considerably as the development for each phase is completed and then accepted only after testing. The time and effort advantage that test automation offers is not significant in such environments, especially when we factor in the effort it takes to develop a testing suite.

In case the GUI is not frozen, or the development team is still battling ongoing dynamism in functional requirements, test automation can be a challenge to implement. Building a test automation suite, the test cases etc. takes significant effort. Once the suite is built, continuously tweaking it to adjust to the changes in the project scope is not easy and certainly not advisable. The testing team must be involved from the very beginning of the project to design, plan, and build an effective and robust automation testing suite. Failing that, the developed test automation suite will most likely be incomplete and, hence, ineffective. In such cases, test automation will be more of a burden than a boon.

The positive about Random Negative Testing

The A team – Does your testing team have the superheroes it needs?

Along with this, there are times when tests are likely to be only run once or very few times on one iteration. In such situations, it makes sense to not expend time, effort, and money on automation initiatives -just go manual! When choosing between automation testing versus manual, start with answering a few questions. The answers to each of these will have a bearing on the ultimate effectiveness of test automation. This may help you take the right decision on whether to automate tests or to employ manual testing:

Our suggestion? As a thumb rule, it makes sense to automate functions that are 80% stable and unchanging. It is also important to account for script maintenance and to ensure that this can be done easily -functions can change and hence the scripts need to be reused and updated accordingly.

It’s time to take a strategic approach to testing. Finding that balance between test automation and manual testing is now the secret to achieving testing success and great products.


regression testing Test Automation web application testing
Author: Ankit Dwivedi
Digital Marketer by profession and an esports enthusiast. I love to read and try new things. If you don't find me doing any of those, I'm probably binge-watching. Let's connect on LinkedIn.